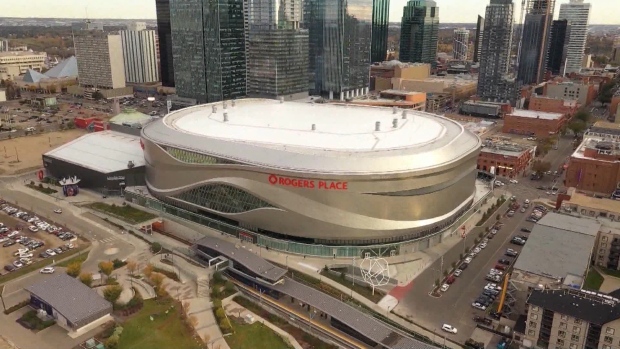 Talks continue between the NHL and health authorities in five Canadian provinces about playing the upcoming season in the country, but the possibility of the nation’s seven teams moving south to the United States looms.

The NHL is prepared to realign divisions for the 2020-21 season, putting the Canada-based clubs in one division. The potential realignment is influenced by the Canada-USA border being closed to non-essential travel due to the coronavirus pandemic.

But Sportsnet reported that as of Thursday, local officials and the league had yet to agree to allow teams to travel from their home cities to play road games. The outlet said the NHL plan is “believed to have met some opposition” from officials.

Health authorities in Alberta, British Columbia, Manitoba, Ontario and Quebec would need to sign off on the NHL’s health protocols before the teams could play in their home cities.

“The Government of Canada’s priority is to protect the health and safety of Canadians,” government spokesman Andre Gagnon told Sportsnet. “The resumption of sports events in Canada must be undertaken in adherence to Canada’s measures to mitigate the importation and spread of COVID-19. NHL teams and other professional sports teams must operate within the rules of their provincial jurisdictions for sports or sporting events.”

The league hopes to begin a shortened 56-game season in mid-January.

Border restrictions forced the Toronto Blue Jays and all three Canadian MLS clubs to compete within the U.S. during their respective seasons this year. The NBA’s Toronto Raptors are starting their season in Tampa, Fla.

It is unclear where the seven Canadian teams could find temporary homes, but relocation undoubtedly would require the NHL and the players association to work together on another realignment plan for the season.

Canadian authorities reportedly favor the NHL putting the country’s teams in a bubble. When the coronavirus-halted season resumed this summer, teams were sequestered in Edmonton and Toronto for a seeding round and the Stanley Cup Playoffs, but the NHL is not believed to be considering such a plan for the full season.