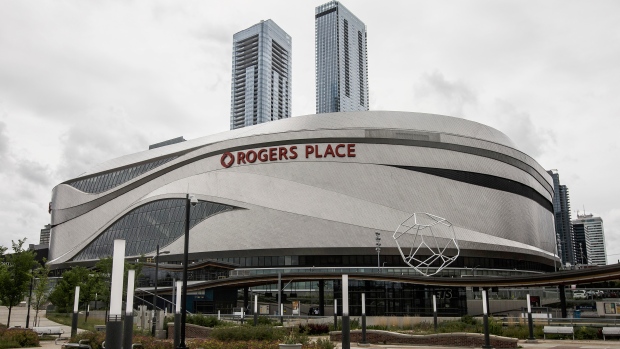 EDMONTON — The Edmonton Oilers are scheduled to begin their 56-game 2021 season at home against the Vancouver Canucks on Jan. 13.

The Oilers will also face the Canucks the next night before they host the Montreal Canadiens on the 16th and 18th.

The first Battle of Alberta takes place in Calgary on Feb. 6.

Edmonton will be in the North Division with the other six Canadian teams. They will face the Calgary Flames and Vancouver Canucks 10 times and Toronto Maple Leafs, Montreal Canadiens, Ottawa Senators and Winnipeg Jets nine times.

The Oilers wrap up the regular season against Calgary at the Saddledome on May 7.

The Canadian teams have yet to receive government approval to play in their home arenas.