On Dec. 24, Pat Rehn, MLA for Lesser Slave Lake, posted a photo of himself in a blue t-shirt with the caption, “Merry Christmas from our cave to yours.” 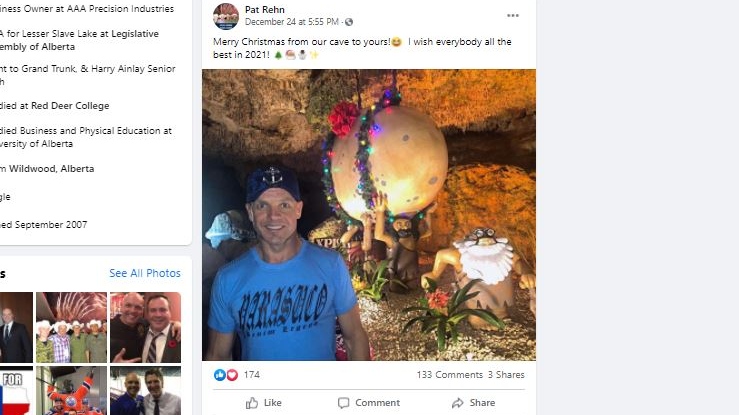 The photo appears to have been taken at Xplor Park, a theme park in Playa Del Carmen.

Rehn’s own profile picture, which shows him standing with three other men in cowboy hats, includes a banner reading “Stay home save lives.”

The branded messaging is used by the Alberta government, which has also advised against non-essential international travel.

Albertans have been urged repeatedly by provincial health officials to celebrate the holiday season safely and to stay home whenever possible. 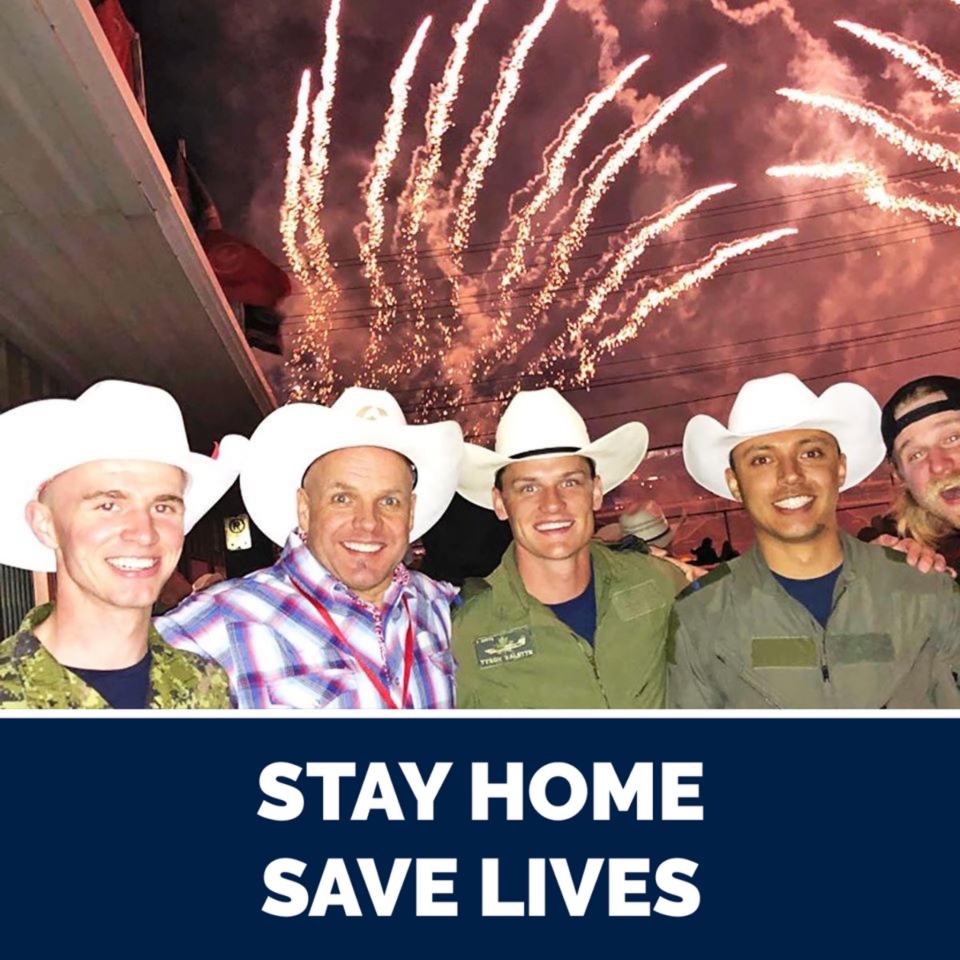 Rehn was elected in 2019 as a member of the United Conservative Party.

CTV News Edmonton contacted Rehn and the premier’s office for comment but has not received a response.

So far, Rehn is the only known provincially elected official in Alberta to have travelled internationally over the holiday break.

International holiday outings have become a political trend. Ontario Finance Minister Rod Phillips spent Christmas in the Caribbean despite social media posts suggesting he was still in Canada and against public health advice.

Phillips resigned within hours of returning to Canada, calling his vacation “a significant error in judgment – a dumb, dumb mistake.”