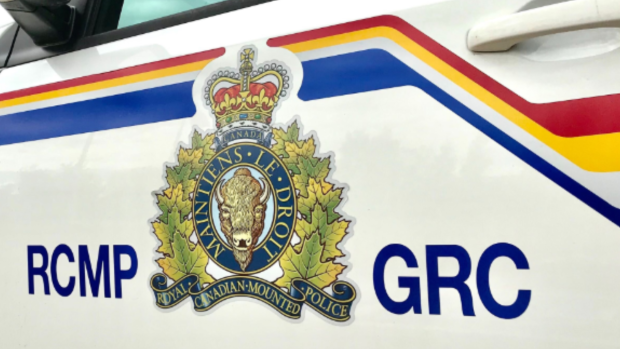 EDMONTON — A Frog Lake First Nation man has been charged with manslaughter in the death of a woman from Saddle Lake Cree Nation on Boxing Day.

He also faces one count of assault causing bodily harm.

The 23-year-old is in police custody and will appear in court in St. Paul on Jan. 7.