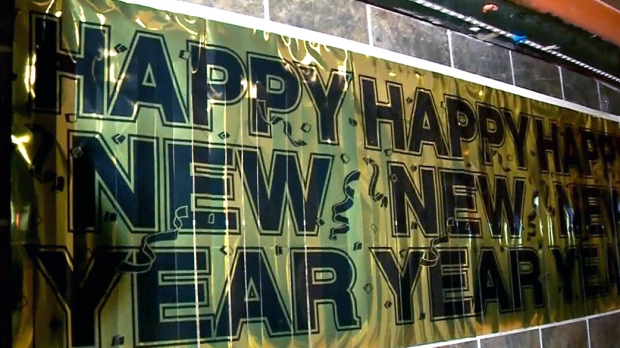 Royal Alexandra ICU physician Dr. Darren Markland says he and his colleagues are bracing for a surge of new patients in mid-January caused by gatherings on Dec. 25 and 31.

“We don’t want to believe it’s going to happen – we’re already working to our limits – but we know the reality’s out there,” he told CTV News Edmonton.

Premier Jason Kenney, too, said on Tuesday he was “concerned” about what the province’s COVID-19 numbers could look like at the end of the holidays.

Those exposed to the disease over Christmas will be at their most infectious for new year celebrations.

On Thursday, Alberta Health reported roughly 1,200 new cases of COVID-19, bringing the province’s total number of cases since March to 101,000 and positivity rate to 8.74 per cent. The province has 14,555 active cases with 921 people in hospitals, 152 of whom are in intensive care.

COVID-19 patients at Markland’s hospital have overflowed the designated units into operating rooms, staying “barracks style” without much privacy, the doctor said.

He believes a surge in cases in January could be devastating: “It will take out surgeries, it will start to fill up the remainder of our space, and we will start spilling into these field hospitals,” Markland said.