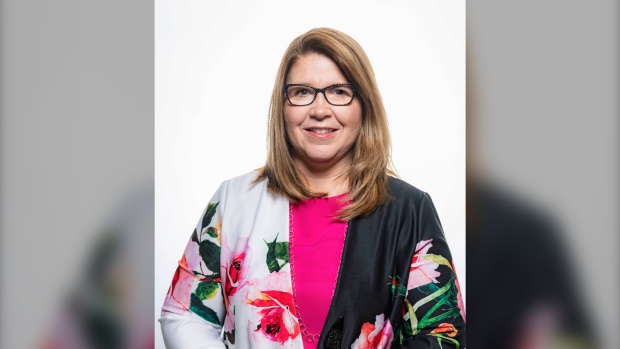 EDMONTON — Two senior Alberta government members are among seven public officials and staff who are facing consequences after leaving the country in December.

Premier Jason Kenney announced Monday at noon he had accepted resignations from Municipal Affairs Minister Tracy Allard and his own chief of staff, Jamie Huckabay.

As well, Jeremy Nixon will leave his role as parliamentary secretary for civil society and Jason Stephan from Treasury Board.

They, along with Allard, Nixon and Stephan, will remain MLAs.

“I have listened to Albertans who are sending a clear message that they want real consequences for these actions.”

A week earlier, he had said there’d be no consequences for those in his government who had ignored Alberta’s and Canada’s stay-at-home advice, as he had been responsible for not being “clear enough.”

The deputy leader of the Alberta NDP called the resignations belated and suggested the premier had been “pushed into this position, instead of showing any kind of leadership.”

Allard’s family trip “tradition” in Hawaii was among those that sparked the most outrage, alongside Huckabay’s time in the U.K.

Nixon and two education press secretaries were also in Hawaii.

“It’s the height of arrogance and hypocrisy,” the NDP’s Sarah Hoffman said.

“This is a government that believes they are beyond the rules, that the rules don’t apply to them, that the sacrifices they’re asking everyone else to make is (sic) sacrifices other people need to make, not them.”

The Official Opposition says all of its 24 MLAs spent the holidays in Alberta.

Albertans have every right to expect that people in positions of public trust be held to a higher standard of conduct during COVID-19.

Over the weekend I have listened to Albertans who are sending a clear message that they want real consequences for these actions.

This is a breaking news story. Information will be updated as it becomes available.