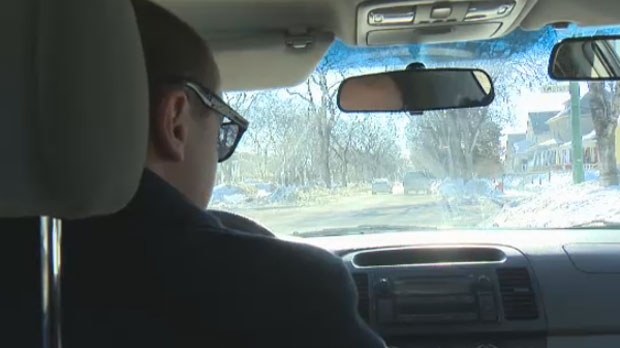 “This will go a long way to reducing the wait times that have plagued AB drivers,” Transportation Minister Ric McIver commented.

It is an echoing of his rationale during the October announcement that Alberta would be reverting to a private system.

The government says backlogs were caused by a shortage of examiners, precipitated by the NDP government’s assumption of testing responsibility in March 2019. The move, the current United Conservative government says, caused half of the province’s driver examiners to leave the system. The delays were further worsened by the pandemic.

In October, McIver said 80 examiners at the time of the UCP’s election had increased to a total of 132 government and 65 contracted testers.

The minister expects private testers will handle about 85 per cent of exams in the province.

Government examiners will continue to conduct Class 1, 2 and 3 exams for commercial truckers and bus drivers.