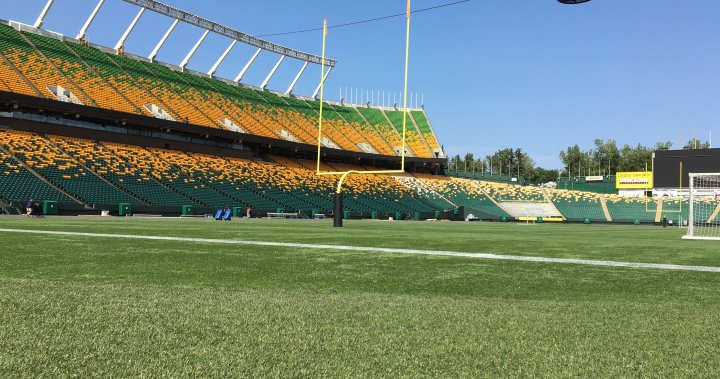 On Monday, the Edmonton Football Team the contract extensions of six players. Of those, five were due to become free agents on Feb. 9.

Defensive tackle Jake Ceresna has received a two-year contract extension. He was not a pending free agent.

In 2018, Ceresna recorded 32 defensive tackles and eight quarterback sacks with the green and gold.

Tuck has been a fixture on special teams. In 25 career games with the team, Tuck has recorded 27 special teams tackles.