EDMONTON — Edmonton-area drivers were warned to be careful on Wednesday as a one-day storm began to move through the metro region.

Between 5 a.m. and 11:30 a.m., Edmonton police had received reports of 20 crashes: three hit-and-runs, one crash that caused injuries, and 16 crashes that damaged property.

“As the road conditions remain poor, the EPS would like to remind motorists to drive cautiously, slow down and allow extra time to reach their destinations,” a spokesperson said. 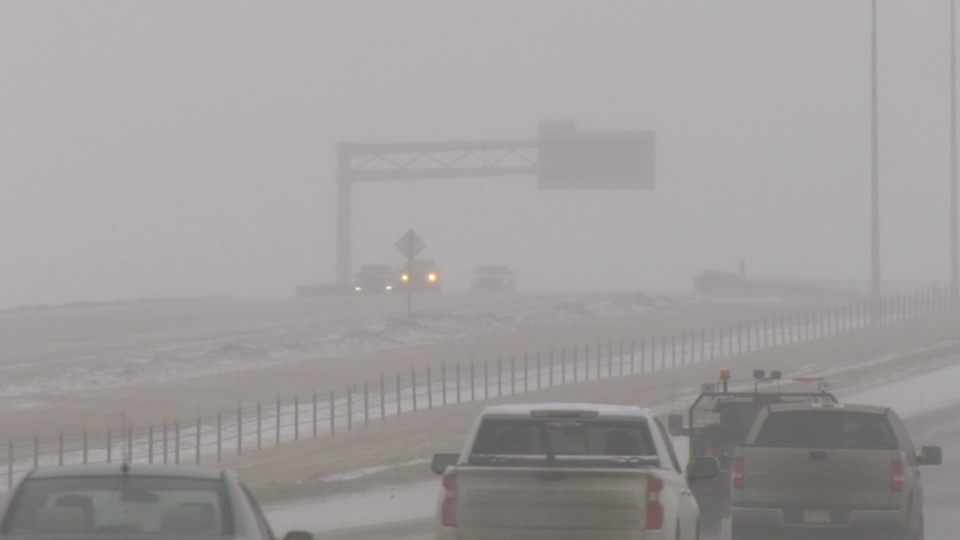 Officers were also responding to a multi-vehicle crash at 41 Avenue SW and Calgary trail, which motorists were asked to avoid.

South of the city, RCMP were called to a ditched vehicle in the southbound lanes of Highway 2 near Leduc.

“Leduc RCMP are advising motorist that roads in and around Leduc are icy due to recent snowfall, blowing snow and reduced visibility,” Mounties said just before noon.

“Motorists are being asked to slow down and adjust their driving.”

The capital city was expected to receive the least snow, while wind and snowfall warnings alerts were issued for its surrounding communities. 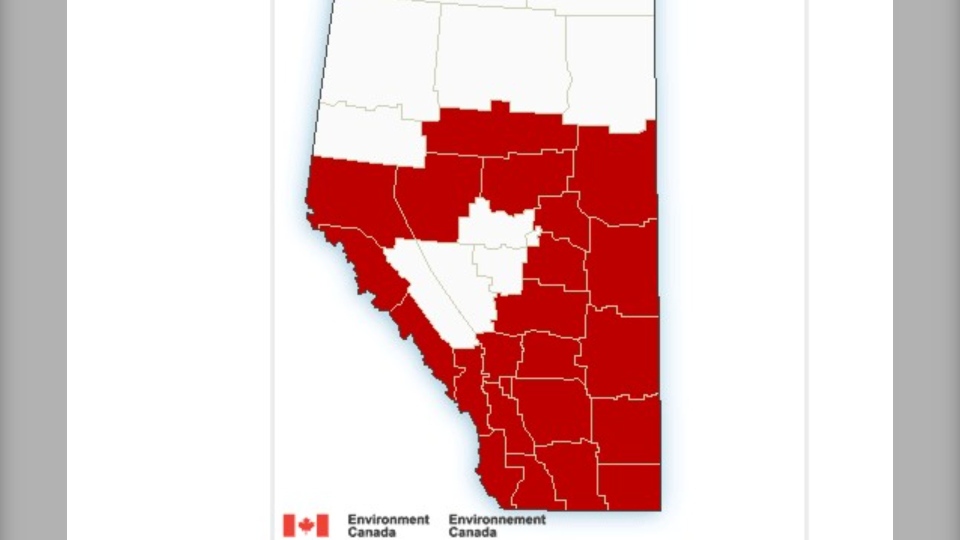 North and west Edmonton were expected to see the brunt of the snowfall and freezing rain, as much as 10 to 20 centimetres.