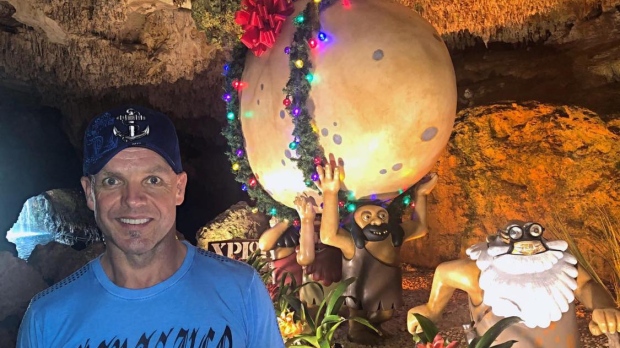 The move comes after the Lesser Slave Lake MLA was shown to have spent Christmas abroad in Mexico, despite government health advice to avoid non-essential international travel.

Rehn also came under fire from constituents for absenteeism, leading Slave Lake town council to call for his resignation, citing multiple missed meeting and accusing Rehn of spending more time managing a business in Texas than in his home constituency.

In a statement posted to Twitter, Premier Kenney said Rehn “has made no meaningful effort to work in his constituency.”

“I have repeatedly asked Mr. Rehn to be more present in his constituency. He has ignored calls from me, UCP caucus leadership, and his constituents to do so,” his statement reads.

“Regrettably, MLA Rehn’s performance falls well below the high standards we expect in our caucus and party.”

Kenney notes Rehn will not be permitted to run for future UCP nomination.

“The most important job of a member of the legislative assembly is to represent his or her constituents.”

The premier said he will be meeting with Lesser Slave Lake constituents in the coming weeks.

Rehn was elected as MLA in 2019. He will now sit as an independent MLA.