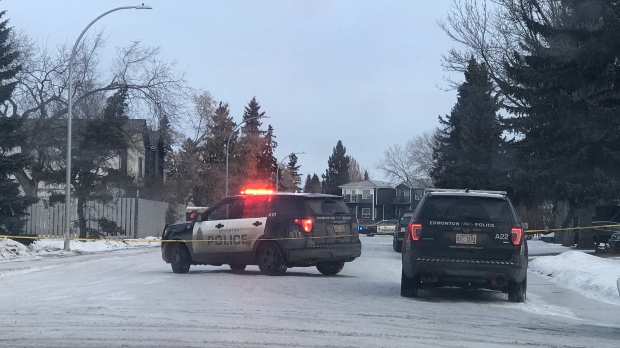 Homicide investigators have taken over the file.

The man was found inside a home near 105 Avenue and 157 Street around 6:15 a.m. with life-threatening injuries.

He died in hospital. His name hasn’t been revealed by police.

No one was taken into custody.

Police are asking for anyone with surveillance video in the neighbourhood or who witnessed suspicious activity or vehicles in the area around 6 a.m. Sunday to contact Edmonton Police Service at 780-423-4567.

An autopsy is scheduled for Tuesday.