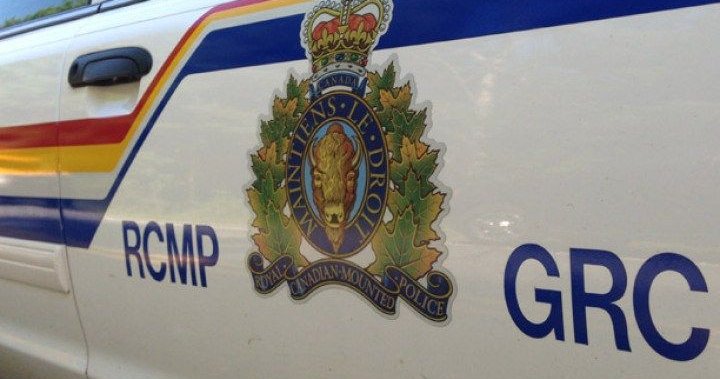 RCMP in Brooks, Alta., are investigating the death of a young man at a local business.

RCMP said officers were called to the unnamed business at around 11 a.m. on Tuesday for the sudden death of a 25-year-old.

In a news release, RCMP said the major crime unit is investigating and an autopsy is scheduled to be held in Calgary later this week.

“This is believed to be an isolated incident and police do not believe there is any risk to the public,” RCMP said.

Anyone with information on the man’s death is asked to call Brooks RCMP at 403-794-4400 or to contact Crime Stoppers anonymously.

Brooks is located about 185 kilometres southeast of Calgary.