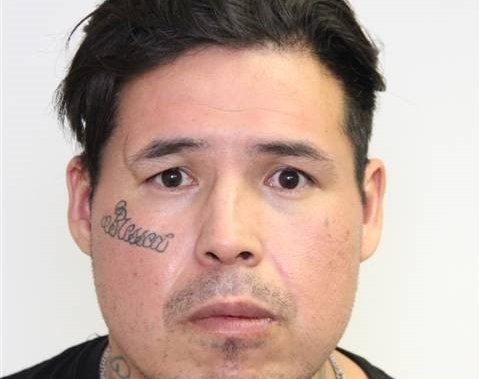 The Edmonton Police Service has issued a warning about the release of Russell Sikyea, 37, a convicted sex offender who is living in the Edmonton area.

Sikyea poses a “significant risk of harm to the community, particularly vulnerable women and, as such, [we] have a duty to warn the public,” the EPS said in a media release on Saturday.

According to police, Sikyea has a history of breaking into homes and sexually assaulting women. He also has a history of being found in the rooms of females, including minors, while they are sleeping, the news release said.

His risk for violence increases with the consumption of drugs and alcohol, police said.

Sikyea is five-feet-six-inches tall, 208 pounds, with a tattoo on his right cheek with the word “blessed.”

Anyone with any information regarding Sikyea can contact the EPS at 780-423-4567.

The EPS said “it is issuing this information and warning after careful deliberation of all related issues, including privacy concerns”.