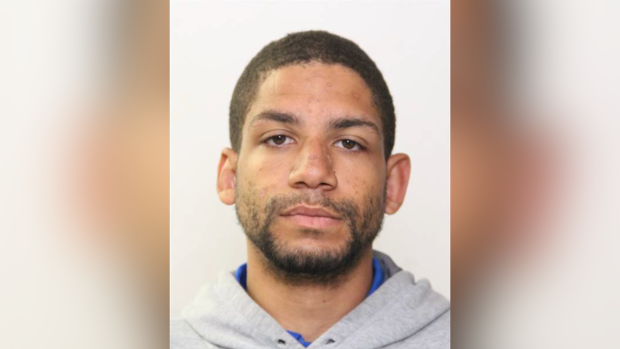 EDMONTON — Edmonton police have arrested and charged one man and have issued a warrant for another man in connection to a string of pharmacy robberies in the city.

The robberies happened between Dec. 21, 2020, and Jan 6. 2021, according to EPS. The Plant Life Cannabis in West Edmonton and four Shoppers Drug Mart pharmacies were targeted.

Police said a variety of weapons were used in the robberies including pepper spray and an imitation handgun.

He was charged with:

Police have issued an arrest warrant for Korson Skelhorn, 26. He is described as 5’9” and around 170 pounds with brown eyes and black hair.