DRUMHELLER, ALTA. — The small valley town of Drumheller is still reeling, following the deaths of three young adults over the weekend from a suspected overdose.

Mayor Heather Colberg says she knows the family of one of the victims, and says the community is mourning.

“In our community (of) our size, somehow, some way, you’re connected to these people.”

Colberg says the opioid crisis has had devastating impacts on many Alberta communities, including hers.

“We need to get these drugs off the street and save our kids,” said Colberg.

“And not just our kids, this is affecting any age, any class, it’s affecting everybody.” 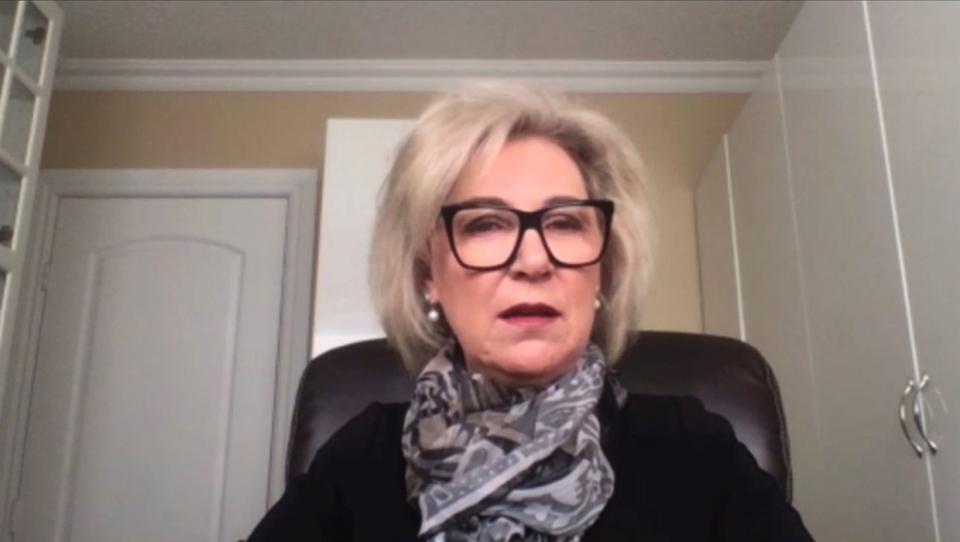 Kimberly Davidson, 27, Trevor Pascoe, 31, and Rachael Sorensen, 21 were all found unresponsive when paramedics arrived at a home on Saturday, around 7:45p.m.

They were pronounced dead.

Grace House in Drumheller helps men who are addicts become sober, through a 90 day, 12 step program.

Executive director Dave Watson says hundreds of men have been helped at the facility, which can accommodate up to 12 at one time.

Watson says supports are there, but more is needed to combat the crisis, which includes education.

“I don’t think these young people are educated on what these things can do,” said Watson.

“They get caught up in the party or the immediate effect and they don’t think about long-term effects, including death.” 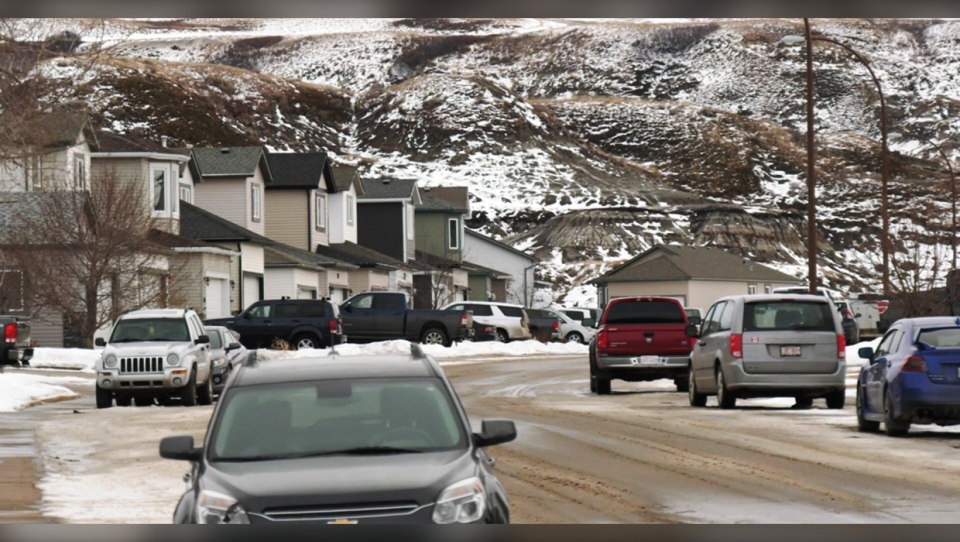 Dr. Jennifer Jackson, an associate professor at the University of Calgary’s nursing program says the opioid epidemic is getting worse in Alberta.

Earlier this month, Alberta Health released data from the first 11 months of 2020, finding that 997 Albertans died from a suspected opioid overdose.

2020 was the deadliest year on record for overdose deaths, even without the statistics for December, which have not yet been made available.

“From the data we have available, more people are dying in Alberta from opioids than they are from COVID,” she said.

Although she still believes COVID is a real threat, the public health emergency that is the opioid crisis has flown a little under the radar, since the global pandemic was declared.

“This kind of pull up your boot straps idea, personal responsibility, we know that that kind of policy doesn’t work,” said Jackson.

Jackson says policy makers need to focus on a science-based approach and not stigma.

She suggests the closure of the Lethbridge supervised consumption service, failed addicts and others who could access a safe space for safe drug use.

Jackson also points to the COVID-19 measures in place with border closures, forcing the drug supply to become more toxic.

Alberta’s Associate Minister of Mental Health and Addictions Jason Luan told CTV News in a statement that the province has supports in place for drug users.

“Every death from addiction is one too many,” it read.

“My heart goes out to the friends and families impacted by this news. Alberta has a wide range of resources available to people struggling with addiction, including the addiction helpline, detox, medical detox, virtual opioid agonist treatment options, and residential addiction treatment, for which we recently removed the user fees.”

Drumheller RCMP are continuing to investigate the deaths of Davidson, Pascoe and Sorensen.

Officers say it could be months before autopsies and toxicology reports are finalized, to determine what the drugs they were suspected to have been using were laced with.

Mounties are also still trying to determine where the substances came from and if criminal charges could be laid.

Monday afternoon, RCMP issued a press release about the death of a female at her home on Piikani Nation Sunday morning.

Preliminary investigation suggested the death may have been related to a drug overdose.

“Although there is no indication that this death is related to other reported suspected overdoses in the province this past weekend,” the release stated, “the RCMP are again warning the public that illicit substances may be associated to drugs that may be laced with lethal quantities of opioid-related substances such as fentanyl, carfentanil or methamphetamines.”