EDMONTON — A young woman and a senior have formed an unexpected bond after an encounter at a local grocery store.

Mackenzie Doll-Mercier was at the Safeway in Oliver Square when she overheard Judy Barnes asking staff if there was a courtesy shopper available to assist her.

When Barnes was told the staff member was on break, Doll-Mercier finished bagging her items and offered Barnes a hand. 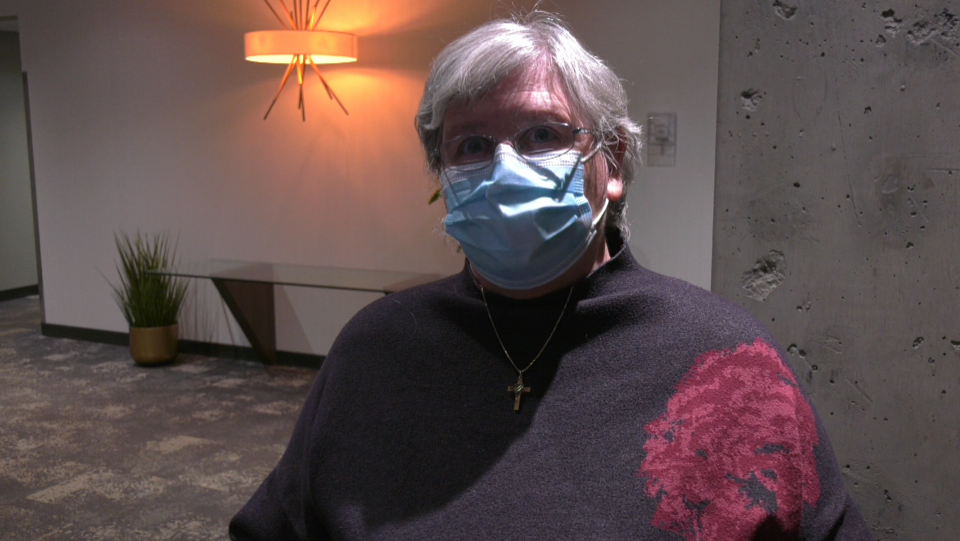 Doll-Mercier told CTV News Edmonton, she normally goes to the grocery store with headphones in.

But, on this paritcular day she left them at home.

“My grandma lives in northern Alberta and they don’t have the kind of programs like they do in Edmonton,” she explained.

“When she needs to get groceries I know how big of a hassle it is for her. I just hope that what I’m doing for Judy if someone saw my grandma they would offer the same.”

Once Doll-Mercier was done collecting Barnes’ groceries she offered her a ride home.

“She’s like an angel. Nobody has ever been so kind,” Barnes said. 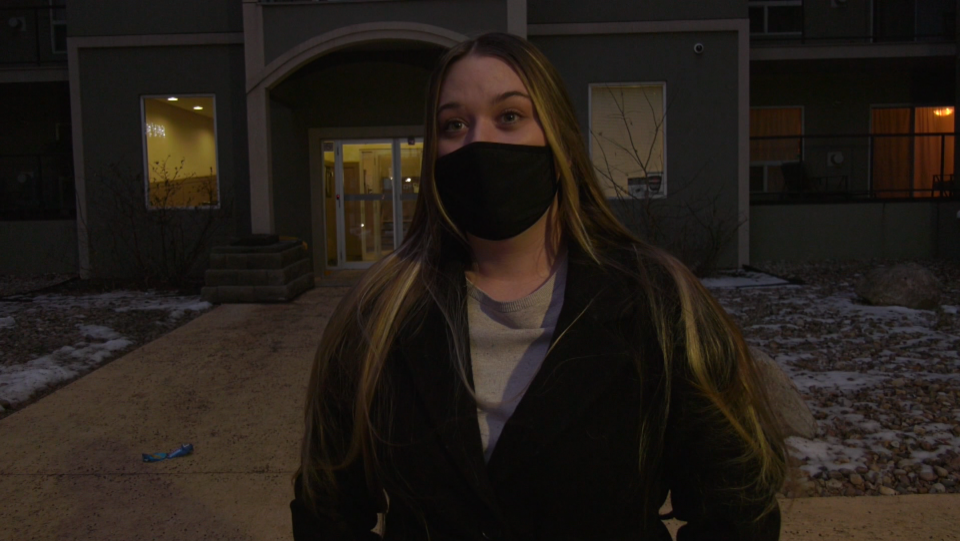 Doll-Mercier told CTV News that while she works full-time and is a full-time student she’s happy to push the kind gesture a bit further.

Going forward, Doll-Mercier has worked out a regular routine with Barnes to pick up her groceries twice a month.

“We have to be more observant. The pandemic is hard on everyone and it’s a lot harder on people with mobility issues,” Doll-Mercier said.

“Everyone can spare 15 minutes.”