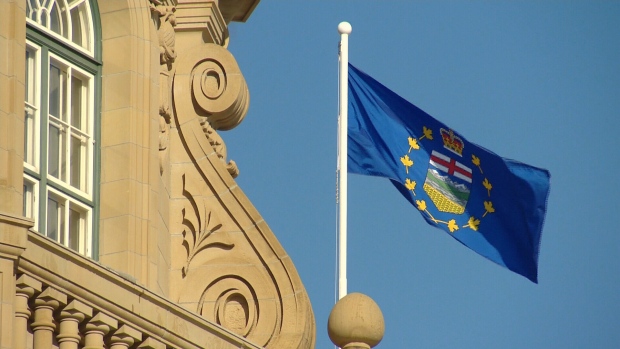 On Tuesday, the premier said Alberta would have a deficit in the range of $14 billion.

The UCP abandoned its plan to balance the books within its first term after the COVID-19 pandemic began.

“As much as I hate deficits, now would be the worst time to cut billions of additional spending when we need it in health care,” Kenney said.

“Our focus in this budget is investing in healthcare and jobs.”

The Opposition NDP says it wants to see the government spending more to keep Albertans safe during the pandemic and to give more support to businesses.

The budget is embargoed until approximately 3:15 p.m., when Finance Minister Travis Toews tables it at the legislature.

You can watch Toews remarks live on CTVNewsEdmonton.ca.

CTV News Edmonton will have full coverage of the budget on air and online, as soon as the embargo lifts.

With files from Dan Grummett and the Canadian Press