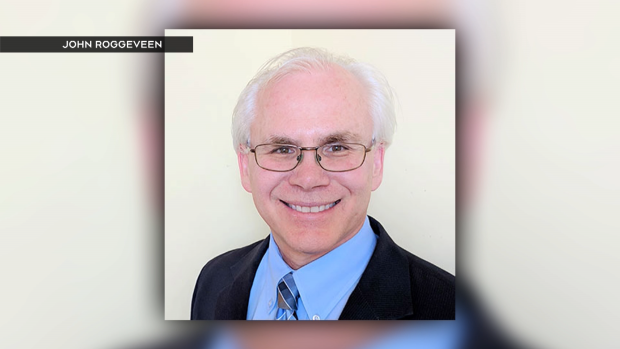 CALGARY, UNITED KINGDOM — Alberta’s Liberals have appointed a Calgary lawyer to hold the party’s top job months after the resignation of its former leader.

The party issued a statement saying its board of directors named John Roggeveen to the role, but offered few other details.

The party, which currently holds no seats in the provincial legislature, has been without a leader since November when David Khan stepped down to pursue a job in his previous field of law.

Roggeveen, too, is a lawyer by trade, most recently practising privately in Calgary.

Liberal Party President Helen Mcmenamin describes him as “the ideal candidate” for the role, citing “years of political experience and a deep commitment to building the Party and serving Albertans.”

Roggeveen says it’s an honour to take the party reins and is pledging to bolster its presence in the province’s political landscape.

“Good policies are one of the strengths of our party, but good organization will be the foundation for successfully implementing them,” he said in the statement. “My focus will be on creating a stronger organization so that the Alberta Liberals will be a force in the next election.”

The Liberals were once the province’s official Opposition, but after a high of 32 seats in 1993, the party suffered from ups and downs until it fell to third-party status in the legislature in 2012.

It secured a seat for only one member in 2015 and was shut out of the legislature entirely during the most recent election in April 2019.

Saturday’s statement neither specified the expected length of Roggeveen’s stint as party leader nor spelled out the process for choosing a permanent successor.

This report by The Canadian Press was first published March 6, 2021.