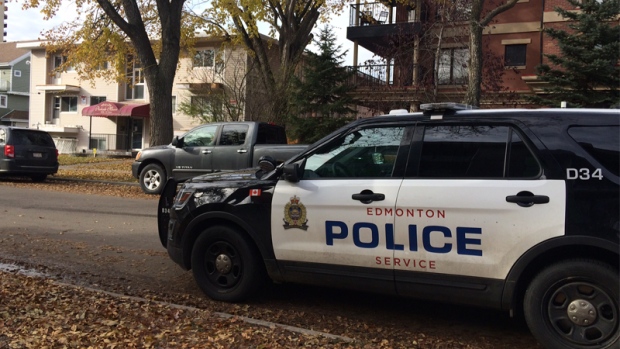 EDMONTON — Police have charged a man in the 2018 murder of a woman in downtown Edmonton.

At approximately 9:40 a.m. on Sunday, Oct. 14, 2018, officers went to an apartment near 102 Avenue and 115 Street after calls requesting a welfare check on two residents.

Officers found a 69-year-old woman dead in the suite when they arrived, and an injured 70-year-old man. The man was treated and taken to hospital with non-life-threatening injuries.

An autopsy was conducted on the woman on Oct. 15, 2018, and was inconclusive pending toxicology results.

Police say further investigations have since confirmed the death was a homicide.

The cause of death is not being released at this time, said EPS.