EDMONTON — As Albertans get set to spring their clocks forward for another year this weekend, Premier Jason Kenney says his government may soon be holding a referendum to decide whether that ritual will continue.

During a Facebook Live session Wednesday night, Kenney was asked when there would be a vote on cancelling the practice of changing our clocks.

“We have not made a final decision,” Kenney responded, “but we may be holding a referendum on that at the same time as the municipal election, where Albertans will get their final say.”

The premier’s comments come as other Canadian provinces have already begun to move toward doing away with the bi-annual tradition. 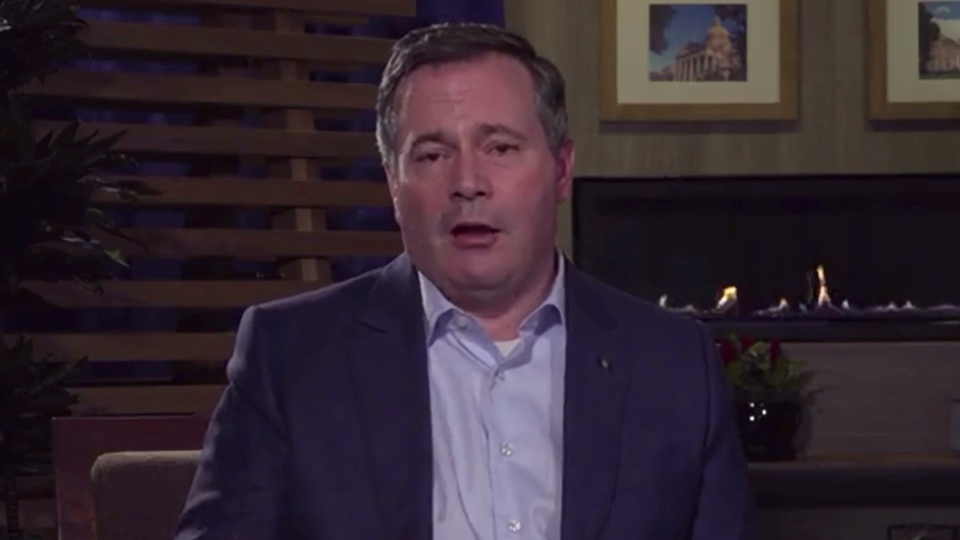 WHAT OTHER PROVINCE’S ARE DOING

B.C. Premier John Horgan was asked Friday whether this weekend would be the last time his province would be changing its clocks. He said that would depend on what the neighbours to the south decide on the issue.

The film industry, Horgan said, is an important reason to make sure British Columbia’s clocks are synced with California’s, adding he’s hopeful “progress” would be made by fall.

In 2019, British Columbia passed legislation to allow the province to remain on daylight saving time year-round, but only if the neighbouring American states of Washington, Oregon and California did so as well.

Last November, the Ontario government also passed legislation that could end the clock-change and make daylight saving time permanent in that province.

Not unlike B.C., that move would only happen if neighbouring jurisdictions—Quebec and New York—also hopped on board with the idea.

According to Tricia Velthuizen, press secretary for Minister of Service Alberta Nate Glubish, in late 2019 the province surveyed Albertans on whether they wished to continue changing their clocks twice a year.

A large majority said they did not, with 91 per cent of respondents saying the tradition should come to an end and the province’s clocks should stay on summer time permanently.

In a written statement to CTV News Edmonton Velthuizen said: “Alberta continues to fight the COVID-19 pandemic and focus on what’s most important: protecting lives and livelihoods.

“Albertans will again change their clocks to ‘spring forward’ this weekend. We will update Albertans on any potential changes at a later date.”

One provisional psychologist tells CTV News Edmonton children’s mental health would benefit from doing away with the time change.

“Your body naturally has it’s circadian rhythm and pretty much it gets disrupted if you’re woken up at the wrong time,” Nick Breitenbach said from his Red Deer, Alta., office.

“It can take some people a couple weeks to just get used to that one hour difference,” he said. “That can have a big effect.”

The Alberta psychologist says the impact on a child’s sleep routine the time changes cause can spill over to their daily lives.

“Whether that’s irritability, it could be laziness,” he said. “Most kids find it difficult to concentrate, which will definitely impact school and their ability to learn.”

As long as Albertans continue to change their clocks twice a year, Breitenbach has some tips for parents wanting to minimize the ill effects on their children.

“It’s important to kind of slowly introduce daylight saving time, so maybe change the time a little bit for bedtime. Maybe 15 minutes, 20 minutes, half an hour and just slowly bring it until it’s the actual time.

“Pushing the kids to go outside. Daylight is kind of like our natural bodies’ sleep schedule maker,” he said. “Outside of that, patience and understanding and just really promoting winding down at the end of the day and making sure to have that time to wind down.”

Alberta’s clocks will jump forward by one hour on Sunday at 2 a.m.