Simpson was born in rural Saskatchewan on April 2, 1921. Both he and his brother became pilots for the RCAF.

Simpson is a veteran of the Second World War. He flew Avro Lancaster bombers out of Great Britain and participated in missions in continental Europe, completing 33 bombing missions and recording 470 hours of flight time.

In recognition for his efforts, Simpson was awarded the Distinguished Flying Cross. 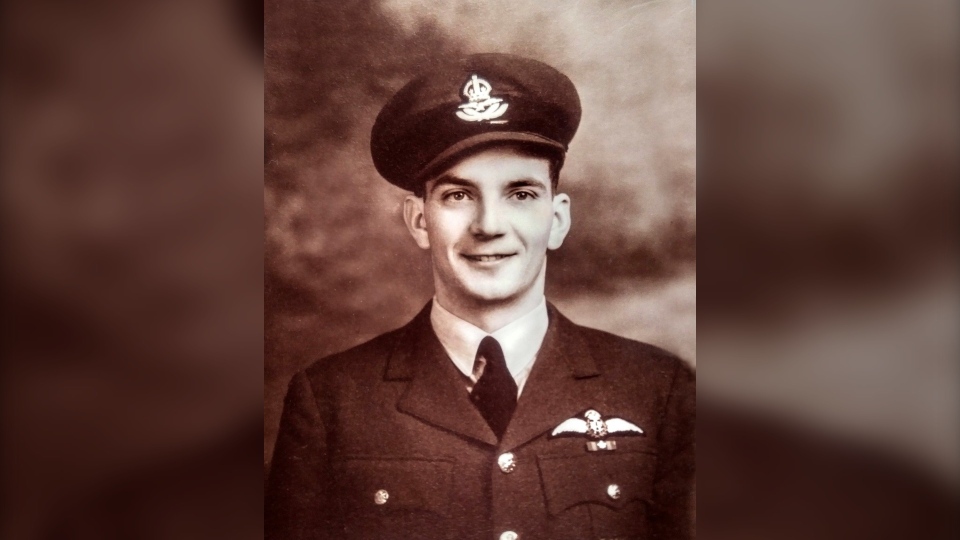 After the war, Simpson flew C47s and C130 Hercules aircraft at the air force base at Namao – directly north of Edmonton.

He retired from the RCAF as a pilot with 435 Transport and Rescue Squadron in 1964 and transitioned to flying as a pilot for commercial airlines.

“He brought vast experience and great leadership to the squadron. He was a key contributor to the success of northern sovereignty operations, as well as overseas missions.

“He joined the very select group of aircrews whom have flown at least 2,000 hours on the C-130 Hercules. He retired from the RCAF in 1964 and will always be a member of the Chinthe family.”

The RCAF said in a statement that the Hercules aircraft flew over west Edmonton at an altitude no lower than 500 feet.

Simpson now lives in Edmonton, and according to the RCAF is an avid fly fisher.

The Legend of Zelda: Breath of the Wild - Switch Edition