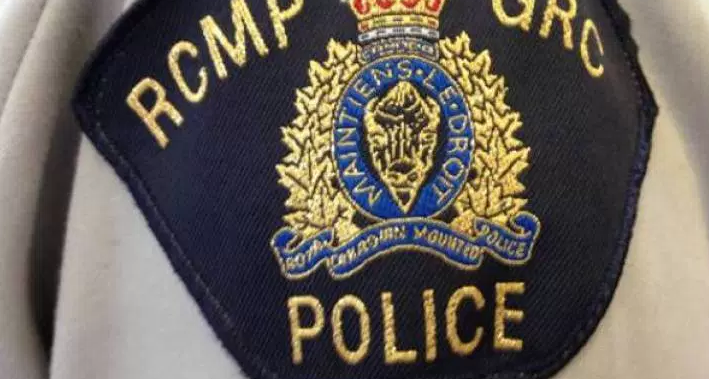 Police are investigating a homicide in northern Alberta.

High Prairie RCMP said officers were called to a shooting at the Joussard Sand Pits at around 3:40 a.m. Saturday.

When officers arrived at the scene, three people were found to have suffered gunshot wounds, according to RCMP.

Police said one of the individuals was a 19-year-old man from Sucker Creek First Nation, Alta., who died as a result of his injuries.

Police said two other men, both 21-years-old, and a youth sustained injuries in the incident. RCMP have not revealed the extent of their injuries.

The RCMP Major Crimes Unit has taken over the investigation. Police said few details are known about the suspects at this time, although RCMP believe the deadly shooting was a targeted attack.

Residents in the area have been asked to report any suspicious behaviour to police.

Anyone with information about shooting is asked to contact High Prairie RCMP or Crime Stoppers.