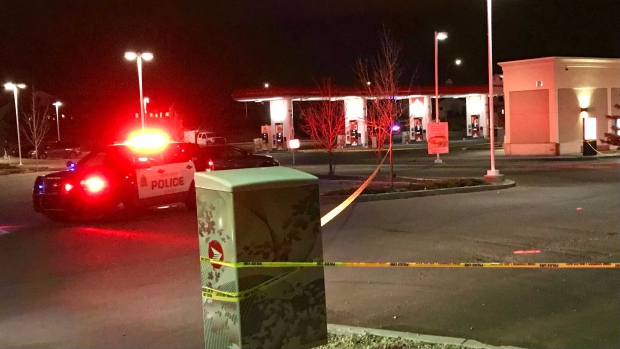 EDMONTON — It seems no one was hurt in a Tuesday night shooting in northeast Edmonton.

Police confirmed shots were fired during an altercation between a group in a vehicle and a group of people on foot around 9 p.m. near 82 Street and 167 Avenue.

Everyone involved fled, investigators said. No injuries were reported.

There were no arrests made, but police did close a nearby shopping complex for several hours for their investigation.