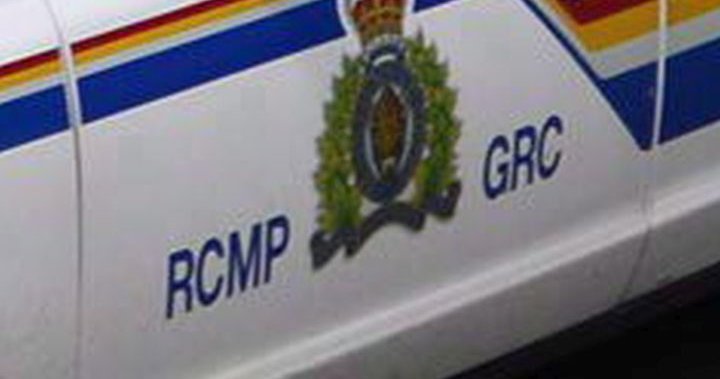 The former general manager of the Devon Golf and Conference Centre is facing charges after an investigation by the Devon RCMP detachment.

Scott Borsa has been charged with one count of defrauding the club over $5,000 and one count of theft under $5,000.

In a letter to members, club president Pat Wren wrote that Borsa resigned as general manager on March 31. That prompted an investigation by members of the club’s executive.

“Our finding indicated there are several issues relating to our financial position that could not be explained,” Wren wrote. “We immediately notified the RCMP Devon detachment to commence a thorough investigation.”

The RCMP confirmed the charges against Borsa on Thursday.

The course is set to open for the season Friday morning.