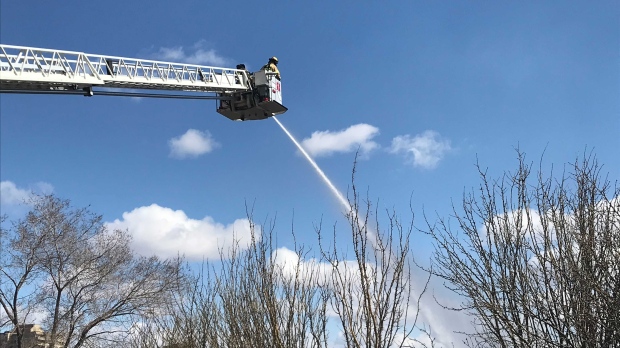 EDMONTON — Firefighters responded to several fires in the river valley area on Friday.

The last fire was put out after 2 p.m.

Fire officials confirmed to CTV News Edmonton they responded to the following fires:

Rob Garth, district fire chief, told CTV News Edmonton it does not take much to start a fire when the weather is dry.

“If the conditions were worse it would make it a lot harder,” he said. “Any little spark can start a big fire.”

CTV News Edmonton has contacted Edmonton police for details as their investigation continues.