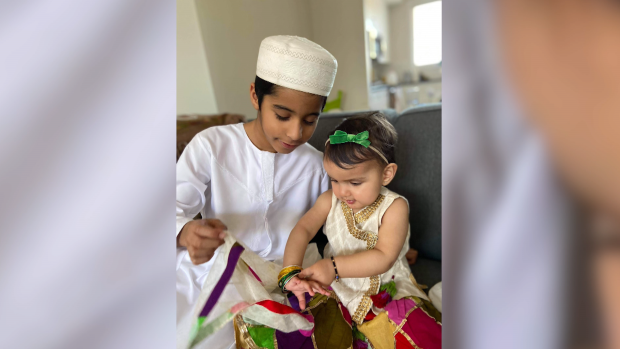 EDMONTON — Nine-year-old Abdullah Chaudhry is fasting during Ramadan to raise money in order to help those in Yemen living under famine and conflict.

He is taking part in the “Kids Fight Famine” challenge, a movement with Islamic Relief Canada that aims to help raise awareness on the crisis in Yemen.

Usually, children under 14 do not fast during Ramadan, said Chaudhry.

However, the nine-year-old plans to fast for as many days as he can as part of his fundraising efforts.

“I had a goal of fasting for four days but I lasted five days,” explains Chaudhry.

So far, the nine-year-old has raised over one thousand dollars.