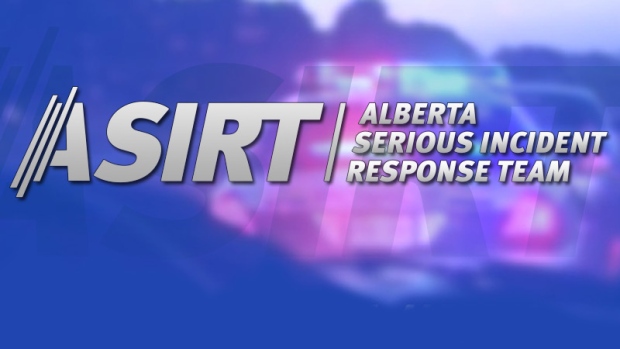 GRANDE PRAIRIE — Independent investigators are reviewing a collision in northwestern Alberta between an RCMP vehicle and a man who appeared to be fleeing a robbery on a bicycle.

ASIRT says officers located the men who were riding bicycles, one towing a metal dolly with a large safe that was later found to have been stolen.

That man was taken into custody, but the second man cycled off.

ASIRT says a police vehicle chasing him hit the man, who had veered into the yard of a home on his bike.

The 28-year-old was seriously hurt and taken to hospital, where he remains in stable condition.