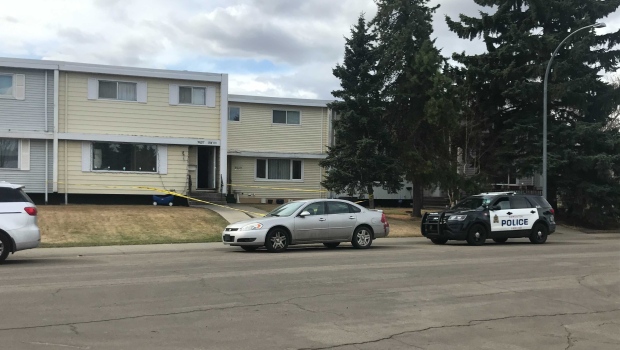 EDMONTON — A 19-year-old man was charged with first-degree murder after an 18-year-old man died on Saturday in north Edmonton.

The Edmonton Police Service was called to a weapons complaint at a home in the area of 90 Street and 134 Avenue just after midnight.

Matthew Weston was charged in the death of Paul Onalik. The two knew each other, EPS said.

Onalik’s autopsy is scheduled for Wednesday.

The death remains under investigation.