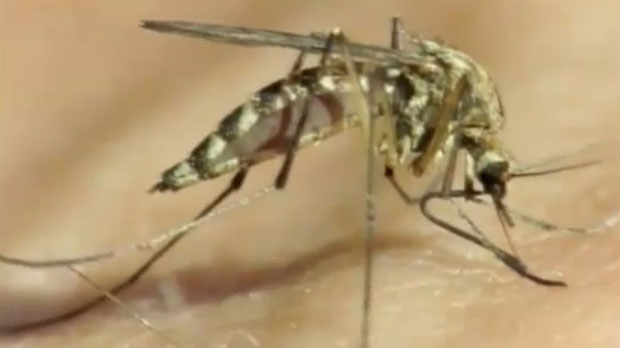 EDMONTON — The City of Edmonton decided to bring back its mosquito aerial spray program after all.

Last week city council dropped aerial spraying from its budget to save near $1 million.

Pest control in the city usually focuses on spraying roadside ditches and other areas that are popular breeding grounds for mosquitos.

On Monday, city council agreed to spend $507,000 in one-time funding to revive the mosquito aerial spray program for this summer. The funding will come from the city’s financial stabilization reserve.

The motion carried with nine councillors voting in favour and Councillors Ben Henderson and Aaron Paquette voting against.

Sarah Hamilton, city councillor for O-day’min (Ward 5), suggested bringing back the helicopter spraying program since more people would be spending time outdoors due to the COVID-19 pandemic.

“It could be the difference between the ability of people to spend enjoyable time outdoors this summer and being fraught with swarms of mosquitos,” Hamilton said.

“Given how few people are going to be able to travel, or even spend time indoors doing alternative activities, I think restoring this program at least for this summer might be prudent,” she added.

Due to time-constraints of starting the program before mosquito breeding begins, Hamilton proposed the motion be without customary notice – meaning public consultation would not occur.

Henderson said he would vote against the motion because there would no public input.

“I think there will be members of the public who will have deep concerns about this and will want to weigh in, and if we vote on it today they will not get the chance,” he said.

Many residents on the outskirts of the city did not like the helicopter program, Henderson said.

Mike Jenkins, the city’s pest control coordinator, told council that in order to have the best protection against mosquitoes spraying both ditches and using the aerial program was highly recommended.

Jenkins added that the program is precise to within a few metres.

“I recognize there are concerns over the governance piece of this, but this is one of those things that Edmontonians look at and say why wouldn’t you remedy this now… (so) later on… we’re not threatened by hordes of mosquitoes,” Hamilton said.

READ MORE: No, mosquitoes can’t spread COVID-19. But you should still take precautions