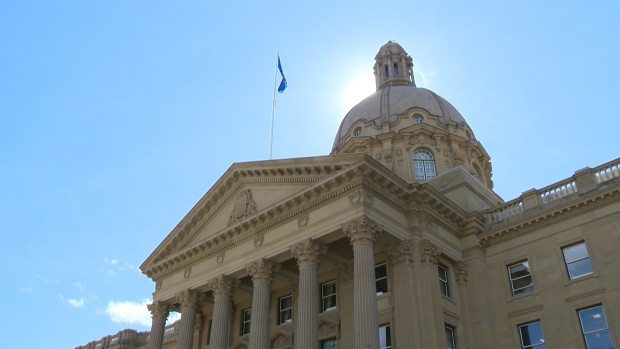 EDMONTON — On Wednesday, the government of Alberta announced the suspension of the spring session of the Legislative Assembly will be extended.

Jason Nixon, the government house leader, said on May 2, there was a need to press pause on the spring sitting due to COVID-19 concerns and an increase in variants spreading through the province.

Because of that, it was decided the sitting would be postponed for at least two weeks.

According to the release, it was determined the adjournment of the spring sitting will last until May 25 at 10 a.m.

This news comes as Alberta set a record for the number of patients in its intensive care units for the fourth straight day.

The government house leader, and the official opposition health leaders made the decision to extend the closure, noting ongoing health concerns arising from the pandemic.

The option for remote voting could be made possible on May 25.