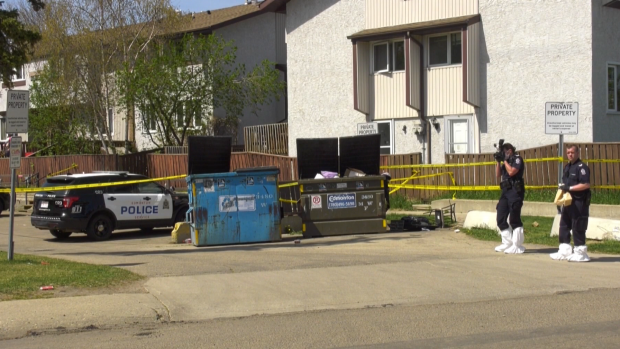 EDMONTON — An autopsy has confirmed that Sunday’s death in north Edmonton is a homicide.

Edmonton police said in a news release Thursday an autopsy confirmed 28-year-old Gordy Loos died after a disturbance at a multi-unit residence in the area of 80 Street and 142 Avenue.

The exact cause of death is not being released due to investigative purposes, police said.

Homicide detectives are asking residents with home security cameras in the area or anyone who was driving nearby with a dashcam to check their footage.