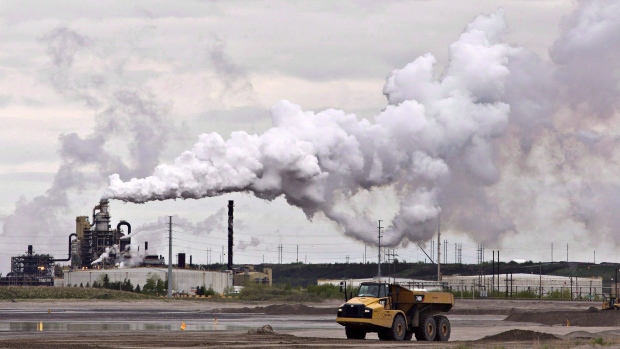 EDMONTON — A researcher whose work helped prompt Alberta‘s inquiry into anti-oilsands campaigns seems to have backed away from one of her major allegations.

That suggestion has been repeated numerous times by Alberta Premier Jason Kenney and other members of the United Conservative government as a justification for the $3.5-million inquiry.

In a series of social media posts this week, Krause says she has no evidence of such collusion.

She says her concern is that anti-oilsands campaigns may have unintentionally allowed U.S oil production to increase and didn’t benefit the environment.

In a 2016 piece written for the Financial Post, Krause wrote that anti-pipeline activism says it’s about climate change but is really about U.S. economic protectionism.

She has also written that she has inquired whether it is legal for U.S. charities to try to influence the price of oil in that country by landlocking Canada’s product.

This report by The Canadian Press was first published May 21, 2021