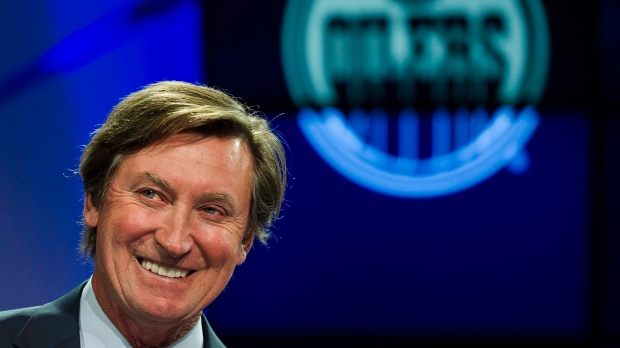 EDMONTON — Former Edmonton Oilers great Wayne Gretzky has resigned from his front office role with the team following a report he’s accepted a role as an analyst with an American broadcaster.

Gretzky announced on Twitter Tuesday afternoon that he was stepping from his job as vice chairman for the team.

“The Oilers, their fans, and the city of Edmonton have meant the world to me and my family for over four decades – and that will never end,” he wrote.

“Given the pandemic and other life changes, I realize I will not be able to dedicate the time nor effort needed to support this world-class organization.”

The announcement comes the day after the Oilers were swept out of the NHL playoffs following a Game 4 triple overtime defeat to the Winnipeg Jets.

Earlier Tuesday, the New York Post reported that Gretzky had agreed to be a lead analyst on American network TNT’s hockey coverage next season.

Gretzky’s role involved working “on the commercial side of the business to attract world-class sports and entertainment partnerships and events to Rogers Place, as well as supporting development initiatives in ICE District,” according to the team’s website.