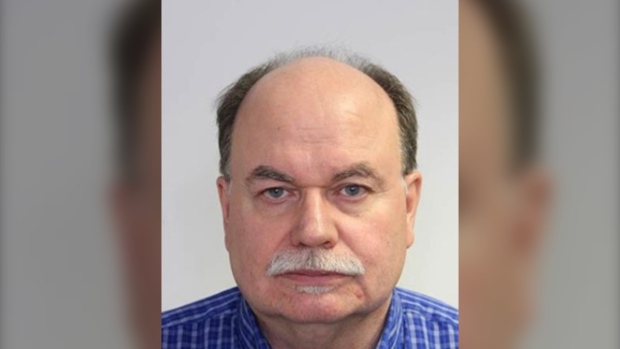 EDMONTON — Former patients of a chiropractor who admitted to sexually touching them with his hands and a vibrating tool say the assaults left them emotionally destroyed and unable to form healthy relationships with men.

Victim impact statements of the six women were read during a sentencing hearing today for 67-year-old Ronald Latch in the Court of Queen’s Bench in Edmonton.

Latch, who started working as a chiropractor in 1981, pleaded guilty in March to six counts of sexual assault, which happened between 1981 and 1990.

One woman said in her statement that she was a child when Latch repeatedly assaulted her in his office, and the experience left her with uncontrollable anger and self-loathing.

After the statements were read to the court, an emotional Latch apologized for violating his patients’ trust.

Crown prosecutors and Latch’s lawyer are both recommending a sentence of two years in jail minus one day and two years probation.

Justice Marta Burns is expected to deliver a sentence this afternoon.