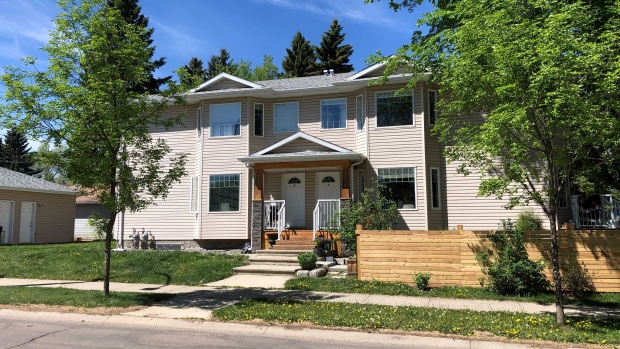 EDMONTON — Edmonton police say an autopsy has confirmed that the death of a man in south Edmonton early Wednesday morning was a homicide.

Police said in a news release sent Friday evening that the Edmonton Medical Examiner confirmed in an autopsy that 30-year-old Xavier Chartier died due to a “sharp force injury.”

Officers found Chartier in medical distress at approximately 1:25 a.m. Wednesday morning in the area of 98 Street and 78 Avenue. The 30-year-old later died in hospital from his injuries.

EPS believe Chartier was in the company of another man who was last seen walking westbound along 78 Avenue on the night of the incident.

Homicide investigators are asking residents in the area of 78 to 82 Avenue and 96 to 99 Street to check their properties for a “sharp-edged weapon” that could have been used in the incident. If located, police ask residents not to touch it and contact police at 780-423-4567 or Crime Stoppers at 1-800-222-8477.

This marks the 14th homicide Edmonton police are investigating.