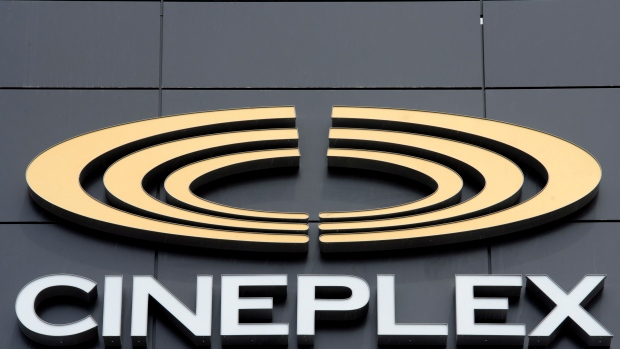 CALGARY — Movie theatres across the province will be screening popular films once more as Cineplex announced its reopening plans this week.

All Cineplex theatres are scheduled to reopen on June 10 with a number of safety protocols in place to protect guests and staff members.

Officials say those also include physical distancing inside and outside of auditoriums, which will be filled to 30 per cent capacity.

“We recognize the new appreciation our guests have for the theatrical experience and we can’t wait to welcome them back to our theatres, as nothing compares to the big screen and big sound that we’ve been missing for so long,” said Sarah Van Lange, executive director of communications, Cineplex, in a release.

For the reopening, theatres will be screening some of the newest releases including The Conjuring: The Devil Made Me Do It, Spirit Untamed, A Quiet Place Part II and Cruella. Opening June 10 will be In the Heights and Peter Rabbit 2: The Runaway.

The Alberta theatres that are scheduled to reopen are:

Details on showtimes and tickets can be found online.