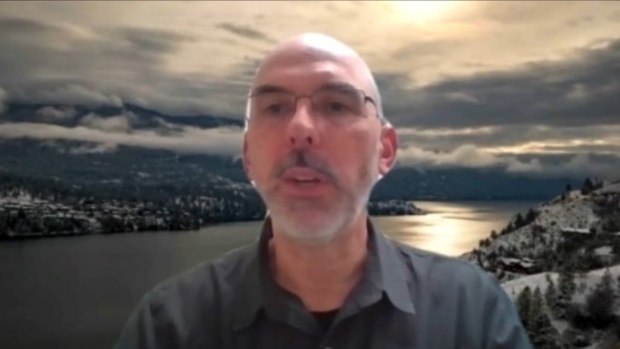 VANCOUVER — The chief medical officer for B.C.’s Interior Health Authority has been arrested and charged in connection with alleged sexual offences involving a child in Alberta.

The 52-year-old doctor was arrested on behalf of the Grande Praire RCMP detachment, which said it began investigating after receiving a report of “sexual offences against a young child that had allegedly taken place between 2018 and 2020.”

“As this matter is now before the courts no further information can be released,” Grande Prairie RCMP said in a news release.

Prior to moving to B.C. in 2020, de Villiers was the lead medical health officer for Alberta’s North Zone for 16 years, and was stationed in Grande Prairie.

The Interior Health Authority said a temporary chief medical officer will be appointed on Wednesday, and that Dr. Sue Pollock will assume the role starting next week.

A spokesperson said the health authority could not comment further on Tuesday, and directed questions to the RCMP.