EDMONTON — An online publication has been sent a cease-and-desist letter by the lawyers of Alberta’s premier over a story it ran alleging Jason Kenney and other top government officials broke the province’s COVID-19 rules.

Kenney called the Western Standard’s story “a fabrication from beginning to end” during a news conference Thursday afternoon.

His lawyers said it was “unsubstantiated gossip.” They demanded the Western Standard remove the article and related tweets, and issue a written retraction and apology.

Published Wednesday evening, the story cites unnamed elected representatives, as well as senior staffers, alleging Kenney took part in dinners at a downtown restaurant while indoor dining was banned by public health order. It alleged Alberta Health Minister Tyler Shandro and Environment and Parks Minister Jason Nixon had been there, too.

CTV News has been unable to verify the truth of the allegations.

He told CTV News in an emailed statement, “The Western Standard stands by its story. Our reporters did their due diligence in cross-verifying sources.” 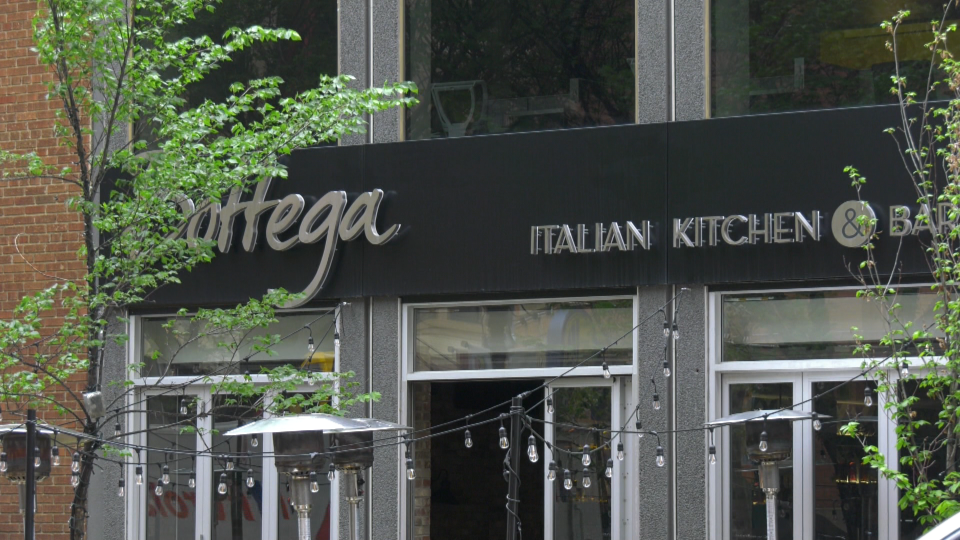 Fildebrandt added, “If the Premier wished to challenge any aspect of the Western Standard’s story, he or his staff should have responded to our direct questions.”

He disputed claims the publication never asked for comment from Kenney’s office.

According to Kenney, he has only dined at Bottega 104, an Italian restaurant in Edmonton’s downtown core, on two occasions prior to pandemic restrictions being in place.

The cease-and-desist letter reads: “In the case of Premier Kenney, he has only attended Bottega 104 on two occasions – once in 2019 and a second time for lunch in July 2020 in full compliance with public health restrictions.”

The premier added on Thursday, “Typically in the past few months I have dined out a few times when it was permissible for restaurants to operate with one of my two designated close personal contacts or by myself, and to show some support for the industry during tough times. But the story is completely false.”

One of the restaurant’s managing partners, Antonio Petosa, unequivocally denied any violations of Alberta’s COVID-19 restrictions – including indoor dinners by government officials.

Petosa said he got a call from a Western Standard reporter on Wednesday. It was the first time he heard of the publication, he says.

“He asked me point blank to comment on the fact that Jason Kenney and his cabinet ministers had been having illegal lunches and dinners here at Bottega,” Petosa recalled.

Motioning to security cameras throughout the restaurant, he says he replied, “Unless you have proof, because I have proof he wasn’t.” 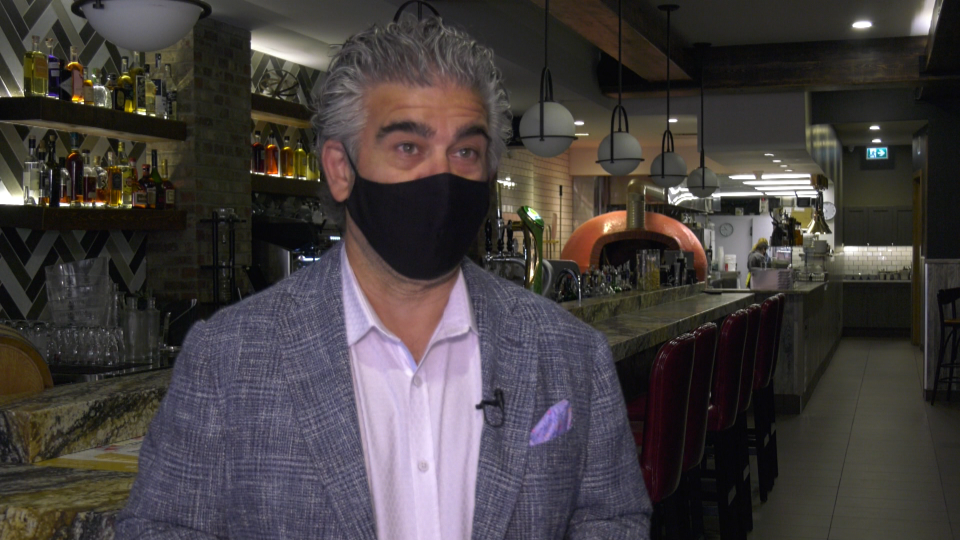 Petosa told CTV News he offered to pull the security footage for the Western Standard if it provided dates, but heard no response. He offered CTV News the same thing, but said five months of 24-hour footage was too much to go through without a specific allegation.

“If this gentlemen can prove that it did, then we can have a discussion. Until then, it’s a false story from possibly a disgruntled ex-member of whatever and these things are hurtful.”

Official Opposition and Alberta NDP Leader Rachel Notley wouldn’t comment on the truth of the Western Standard’s story, but said it could symbolize internal UCP melee.

“What we know for a fact is that they are focused absolutely on the wrong things and that Albertans don’t know who to trust because that is what Jason Kenney has taught them to conclude.”

Kenney acknowledged his caucus had seen differing ideas about how to manage COVID-19, but denied any internal rift.

Petosa said Bottega’s social media and email channels have been exploding since the story went online. Some commentators have claimed, for a while, to have seen Kenney there.

“When? Give me when you saw him? And then they don’t answer. Once the burden of proof is put on other people, no one so far has been able to answer,” he said.

“With the internet being what it is, once it’s out there, it’s out there. And it’s not like someone can take it back or erase it or delete it.”

He said the business is seeking legal advice, but in the meantime, is left hoping the same customers who were so supportive during COVID-19 shutdowns remain loyal.

Another downtown restaurant with a similar name, a tapas spot called Bodega, also put out a statement asserting its full compliance with Alberta’s public health orders.