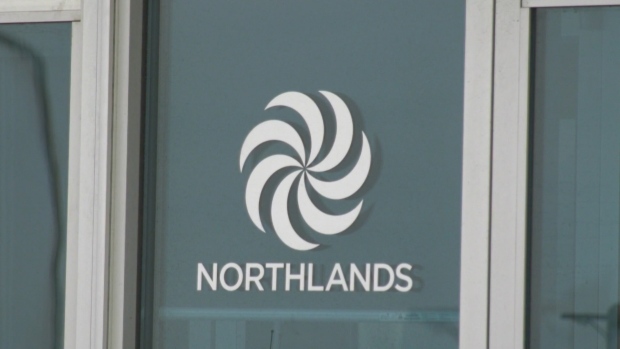 EDMONTON — Explore Edmonton is taking over K-Days and Farmfair International as of July 5 and Northlands is ceasing its operations.

Explore Edmonton interim CEO Maggie Davidson said the city agency would take on the responsibility  “with a mandate to reimagine and reinvent” the events.

While she called the new chapter an exciting one, Davidson noted in an announcement on Thursday “the moment is very bittersweet.”

Northlands — the non-profit organization that would later host the NHL at its Coliseum and horse racing at its track — originated in 1879, first as a livestock and farm exhibition.

But in recent years, the organization faced many challenges which were exacerbated by the COVID-19 pandemic, according to president and CEO Peter Male.

“As we considered what would make the most sense moving forward, it became increasingly clear that protecting the viability of events would require some very tough decisions. With Explore Edmonton managing the EXPO Centre, where both events take place, it made good sense that we would approach them about taking on the responsibility for managing the events as well,” he said on Thursday.

“It has left an indelible mark on Edmonton and will always be a treasured part of the city’s history.

“We are all very proud of the legacy of our organization, a legacy that truly belongs to the dedicated staff, the tireless volunteers who have sustained Northlands for almost a century and a half. On behalf of everyone at Northlands, I want to sincerely thank them for their dedication to the organization and to Edmonton.”

In 2020, the City of Edmonton asked Explore Edmonton and Northlands to look at the feasibility of working together to host K-Days and Farmfair International, and what was the most sustainable path forward for both the organization and the events.

This is a breaking news update. More to come. Our original story follows:

Little more than a week after the organizers of Edmonton’s K-Days cancelled the 2021 festival, they are set to make an announcement about the future of all major events hosted by Northlands.

The non-profit organization, as well as Explore Edmonton and city officials, are to make a “major announcement regarding the future of Northalnds, K-Days and Farmfair International” on Thursday, according to a news release.

Over the winter, the parties discussed Explore Edmonton taking on the delivery of K-Days and Farmfair International, either by taking over Northlands’ assets or working out a “strategic alliance” so the two could stage the events together.

Northlands cancelled K-Days on June 1, citing a “hard look” at whether it “could deliver a high-quality event given limited timelines and resources.”

Northlands originated in 1879, first as a livestock and farm exhibition.

In recent decades, Northlands formerly operated the Edmonton EXPO Centre, hosted the NHL in its Coliseum, and was the home of horse racing in the capital city.

Watch the news conference live at 10 a.m. on CTVNewsEdmonton.ca.