CALGARY — One of the largest aircraft in the world took off from Calgary International Airport on Saturday, packed with sophisticated equipment destined for the Middle East.

The Antonov AN-124, a massive cargo plane designed in the former Soviet Union, which has a payload capacity of 150 metric tonnes, was loaded with two of the world’s most advanced automated well service rigs.

Okotoks-based Highwood Equipment Technologies built the rigs for a client in the Sultanate of Oman.

The company says the manufacture of the two units was done in record time, even under COVID-19 restrictions. Together, the two rigs weigh approximately 130 metric tonnes. 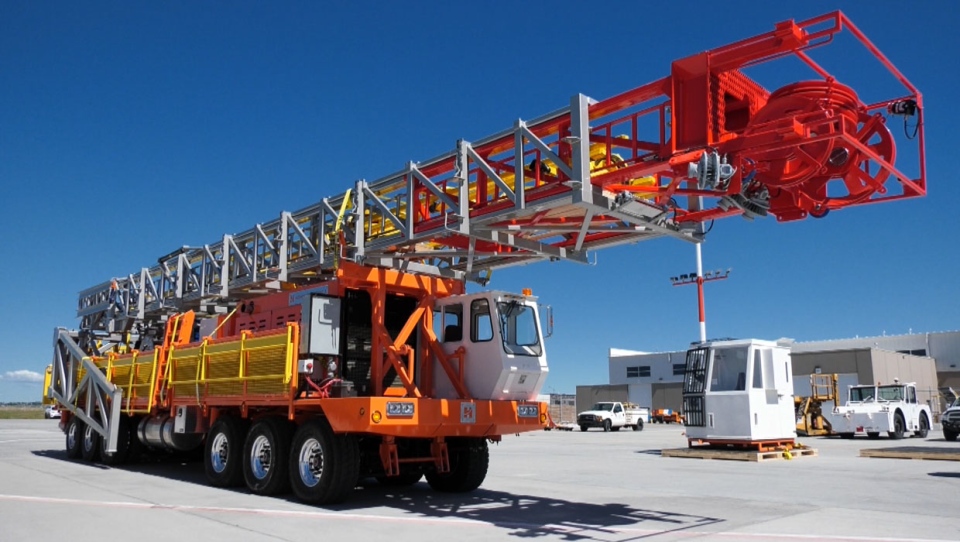 “Under some of the most difficult circumstances in Canadian oilpatch history, our innovative approach has created jobs and a much-needed boost to the Alberta economy,” said Highwood president Rob Wawrzynowski in a statement.

“We are excited to be part of the group that helps re-establish Alberta as a world leader in innovation and safety.”

A third rig is still being built and will be shipped out once it is complete.

Highwood also plans to set up an office in Oman that will provide even more opportunities for Canadians to work in the energy sector.