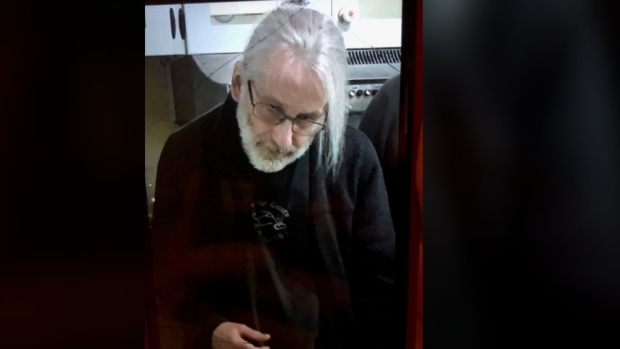 His death has been deemed non-criminal, said RCMP.

Caregivers told police Henningsmoen did not return to his residence on June 21. Danica Sluchinksi, his niece, said she believed her uncle was unaware of his whereabouts due to several health conditions.

Mounties thanked volunteers and community members for their help in the search.