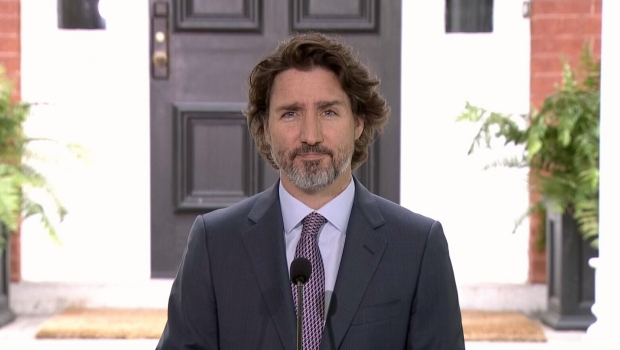 CALGARY — The prime minister is in Calgary for his first visit since 2019 and is scheduled to make a transit announcement.

Trudeau’s office says he will also visit a local northeast business that took advantage of federal support during the pandemic and is slated to meet with Premier Jason Kenney.

A spokesperson for the premier’s office says Kenney wants to discuss pipelines and the reopening of international borders that have been closed due to COVID-19.

Press secretary Jerrica Goodwin says the premier plans to bring up a fair deal for Alberta in the federation among other issues.

Trudeau was in Saskatchewan Tuesday signing off on a child welfare agreement, worth tens of millions of dollars on the Cowessess First Nation.