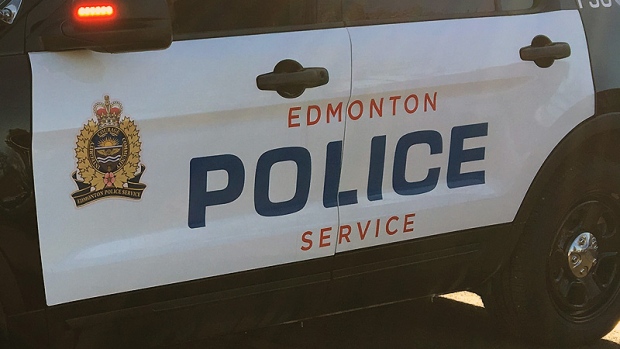 Police say around 8:35 a.m. it was reported that while out for a walk with his dog, a boy was approached by a driver in a white cargo van near 21A Avenue and 69 Street.

The driver reportedly got out of the van, walked around to the side of the vehicle, opened the door and asked the boy to get in.

The man is being described as:

He was wearing a blue hat, light blue shirt and blue jeans at the time of the incident.

According to police the boy noticed a young child sitting in the van, roughly seven years old, but he did not appear to be in distress.

The vehicle is described as:

Police said this type of vehicle is often used in trades or on industrial worksites.