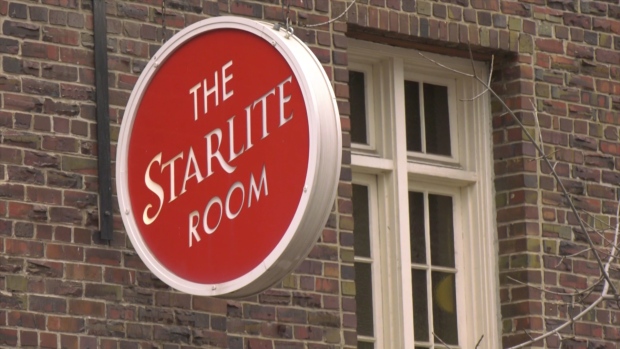 EDMONTON — After 17 years the Starlite Room no longer requires people to have a membership for entry to shows.

The venue posted on Facebook Wednesday that it now has a Class B licence though Alberta Gaming, Liquor and Cannabis (AGLC) and no longer requires membership to fulfill its liquor licence requirements.

The Starlite Room can now host shows, throw events and sell alcohol without requiring patrons to have a membership.

In September 2003, the liquor licence for Rev Cabaret was revoked by AGLC. The venue closed and nine months later reopened under new ownership as the Starlite Room with a “members only” licence.

The venue acknowledges the membership was “the punchline of jokes” and an “awful nuisance” for staff and patrons, but was a requirement of the liquor licence acquired in 2003.

On its website the venue said: “It’s taken 17 years, but finally, you do not need a membership to enjoy the show!”