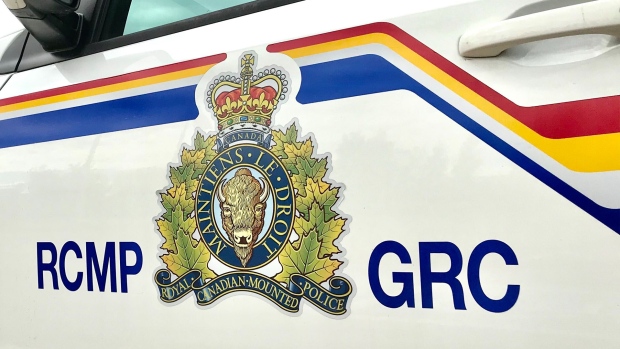 EDMONTON — One person is dead after a collision between two cars in Leduc County, about 75 kilometres southwest of Edmonton, Sunday night.

Thorsby RCMP, Fire Rescue Services and EMS were called to the scene of the crash, at Highway 39 and Range Road 15, around 9 p.m.

Police believe one of the cars was travelling west on Highway 39 when it was struck by a northbound car.

The driver of the westbound car was pronounced dead at the scene, RCMP said. A passenger in that vehicle was taken to hospital by ambulance with undisclosed injuries.

The driver and lone occupant of the northbound car were also taken to hospital.

Names, ages and genders of the victims were not released.

Thorsby RCMP are hoping to speak to anyone who witnessed the crash or stopped at the scene to help.

Mounties are also looking for video footage of the area taken on Sunday between 8:30 p.m. and 9:15 p.m.

Anyone with information on the collision is asked to contact Thorsby RCMP at 780-789-3951.