EDMONTON — A 45-year-old man was taken to hospital with non-life-threatening injuries Tuesday afternoon after what police are calling a “road rage incident” between two drivers in northeast Edmonton.

An Edmonton Police Service spokesperson told CTV News Edmonton that an altercation between two men near Fort Road and 71 Street, around 12:20 p.m., resulted in the 45-year-old climbing onto the hood of the other man’s Dodge Caravan.

The 43-year-old driver of the Caravan reportedly drove off with the other man still on the hood, according to police. 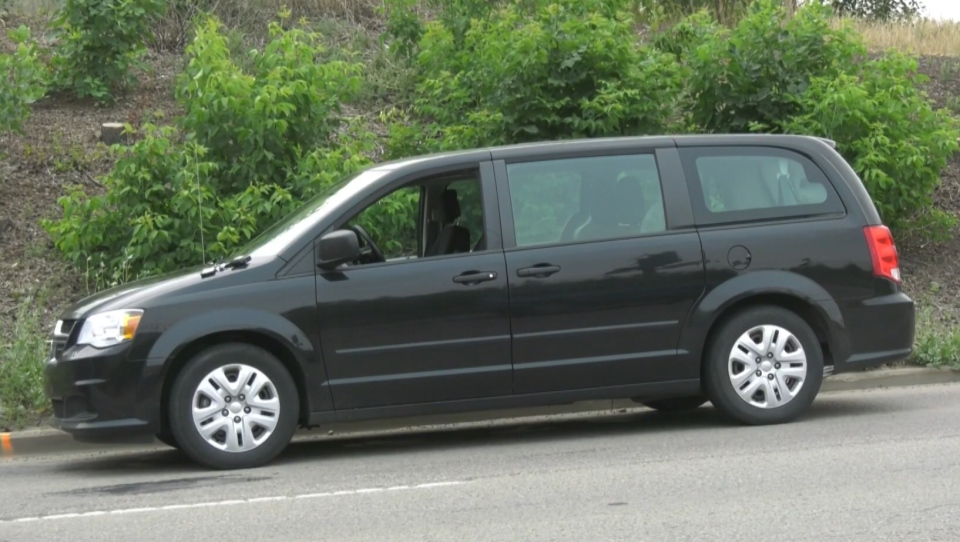 “A short distance away from the original scene, officers observed the Caravan abruptly brake, resulting in the male on the hood landing on the ground,” the EPS spokesperson told CTV News Edmonton in a written statement.

Police say the driver of the Caravan remained on scene and did not report any injuries.

The incident is under investigation.