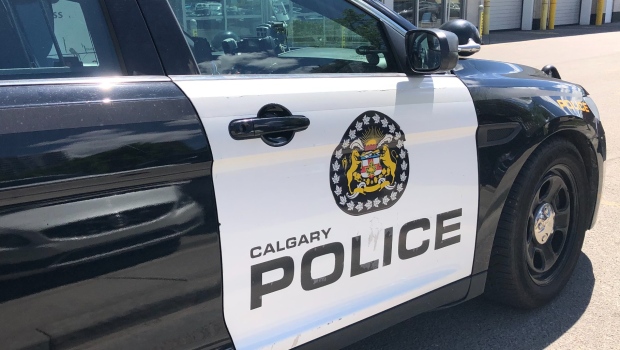 CALGARY — Calgary police have charged a man with domestic violence-related offences against multiple partners over a 10-year period.

“Each victim is being supported through this difficult time.”

A woman went to police in May to report serious violence from a previous relationship and she also provided the names of two other women believed to have been abused by the same offender.

Police allege the offender physically and sexually assaulted the women during these relationships.

“The violence was substantial and led to permanent physical ailments as a result of the abuse,” police said in a release.

“Alberta has one of the highest rates of domestic violence in Canada, but help is available,” said Hancott.

“We encourage anyone who is a victim of domestic violence to report to police so that we can investigate and ensure victims get the help they need when they need it.”

Daniel Walders, 39, of Calgary, has been charged with:

He is scheduled to appear in court on July 27.

Anyone who is a victim of a crime is encouraged to contact police by calling the non-emergency number at 403-266-1234.