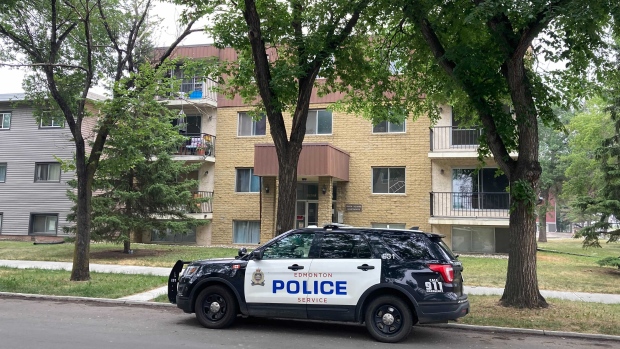 EDMONTON — Edmonton police have determined the death of a woman earlier in July is not suspicious.

A 46-year-old woman was found dead in a central Edmonton home on July 18. Edmonton Police Service homicide detectives were investigating the case and initially believed it to be “suspicious.”

“The Edmonton Medical Examiner completed an autopsy on the deceased female, and the manner of death has been deemed non-suspicious,” said EPS in a news release.

A man arrested at the home where the woman was found has been released and the investigation “has since concluded,” according to police.