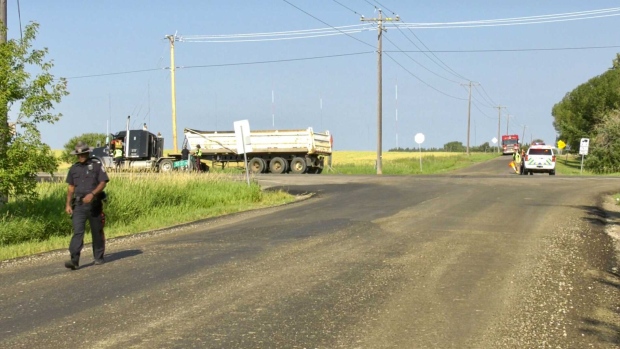 Two women and a youth were taken to hospital after a crash in the southeast part of Edmonton, one of them was transported by STARS Air Ambulance to the Stollery Children’s Hospital.

The crash happened at 41 Avenue and 50 Street, between a car and a truck, according to police.

The three people sent to hospital were all in the car, the youth was in “critical condition,” according to police. EPS added the driver of the truck was reportedly uninjured.

The EPS Major Collisions and Commercial Vehicles units are investigating. Several roads are closed as of 6:30 p.m., including: