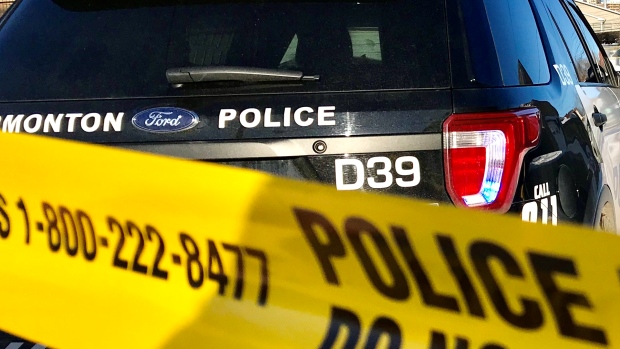 EDMONTON — The death of a 21-year-old man in the university area in late July was suspicious, Edmonton police said on Friday.

Hospital staff found Ezekiel Bigstone in medical distress at a transit stop in the afternoon of July 28, police said. He died in hospital.

Police ruled his death suspicious after the autopsy but the cause of death is still pending.